Everyone Needs Something To Fight For.

A street-tough American boxer travels to the Philippines to enhance his skills and unexpectedly falls in love with an aspiring beauty queen.

Blanco, a street-tough American boxer, contently makes his living as a journeyman fighting in rundown bars, gymnasiums, and small convention centers. Tired of seeing him battered for little to no money, his best friend Alvin asks what he's fighting for – A question Blanco is unable to answer. Alvin encourages Blanco to relocate to the Philippines in order to train under to the tutelage of Benjie, the pupil of Alvin's late-grandfather.

Initially resistant to the idea, Blanco embarks on a journey into the Philippines which begins with a standoff against a confrontational cock-fighting rooster. He is then thrust into Filipino culture by Benjie and Alvin's grandmother, Victoria.

Benjie arranges for Blanco to be an honorary foreign judge at a local beauty pageant where he awkwardly meets Luzviminda, an aspiring beauty queen. The two begin an unlikely friendship budding into romance.

Blanco and Luzviminda find themselves on the same path to redemption leading to a coveted beauty pageant and a hostile boxing showdown with current champion, Magtanggol. Two titles are on the line as Blanco begins to learn what he's fighting for. 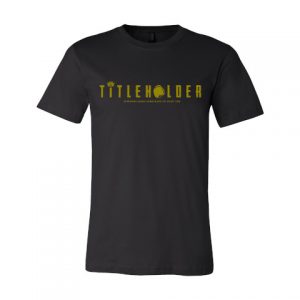 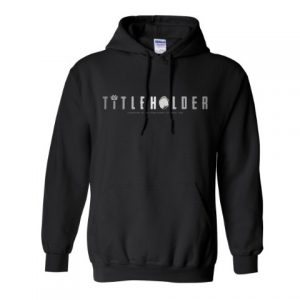 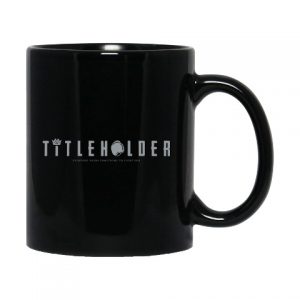 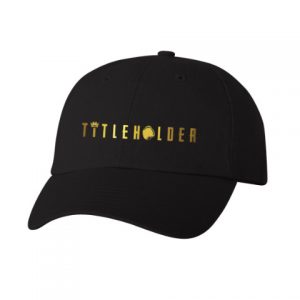 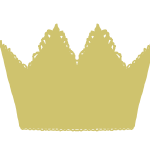 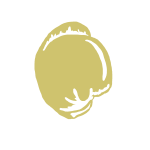